Do you want to learn more about the achievements of the Botnia-Atlantica 2007-2013 programme?

The films below give insight into Botnia-Atlantica 2007-2013 and presents examples of the results achieved during the programme period. 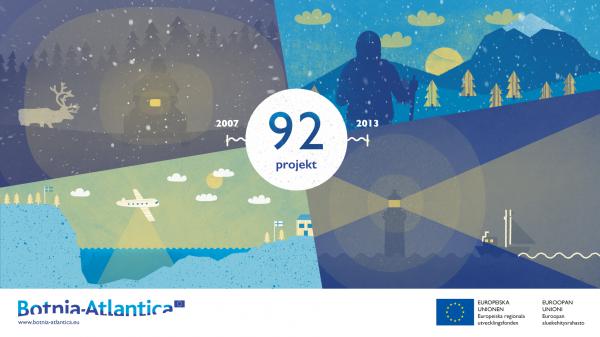 There are two films including different project examples. The films are available in bilingual versions (Swedish/Finnish) and in English.